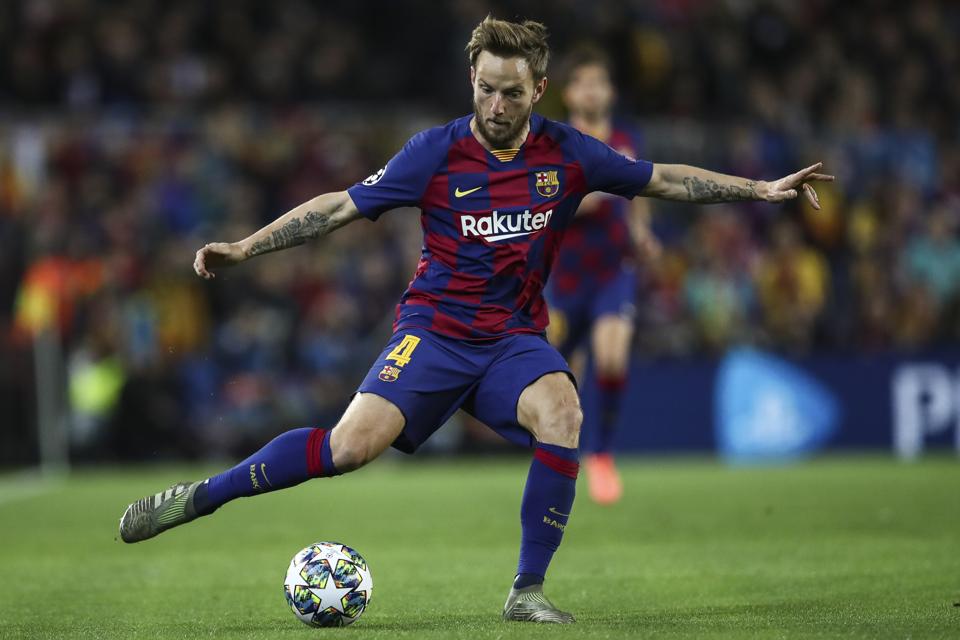 After a summer that saw Ivan Rakitic relegated to a midfield backup it comes as no surprise to see him as one of the most talked about want-outs in Europe as the January transfer window draws near. Atletico Madrid are the latest club to be reported to have their eyes set on the Serbia should Ernesto Valverde stick to his guns of choosing Frankie de Jong and Artur over the midfield veteran.

Most times it is not just the case of a team trying to sign a player that wants out of his current team but specifically signing a player they have always wanted but was unable to because the said player chose a team bigger than his admirers.

Signing Rakitic in January won’t be the first time Atletico Madrid have tried to get the Barcelona man to put pen to paper. They have twice pursued the former Sevilla man’s signature all to no avail but this current window of grace brought about by a player that wants more time on the field and a coach unwilling to grant him that wish, Atletico must grab this opportunity with both hands.

Just like in marriage, it is one thing for an interested party to ask and the other party to answer in affirmative. You can’t just assume that someone will give you a “yes” just because you asked no matter how delusional your reality might be.

In this particular case, Atletico Madrid has little to no worries since despite Inter Milan  being their biggest rival to get Rakitic’s signature, the Serbian is believed to hugely be on the side of the Spanish capital’s side.