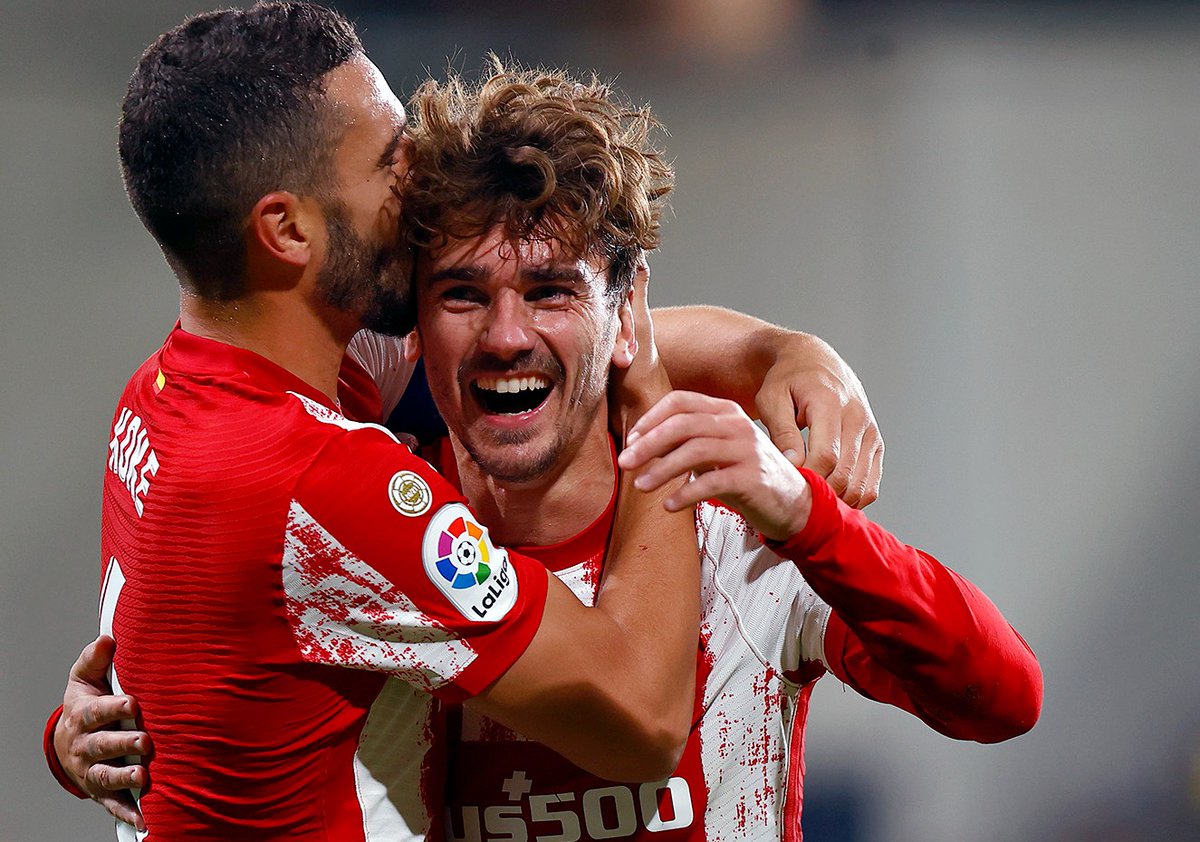 Reports had earlier stated that Atletico Madrid were considering their options after Griezmann struggled for form and fitness this season, but those reports have been debunked by Cerezo who was certain that the French attacker will be at the Wanda Metropolitano Stadium next season as revealed in his latest interview via Marca. As things stand, Atletico Madrid will sign 31-year-old Griezmannpermanently during the summer transfer window in 2023.

The future of Spanish striker Alvaro Morata at Atletico Madrid was also discussed by Cerezo in his interview. Morata has been on loan at Italian club Juventus for the past two seasons. Cerezo was not as certain as what was obtainable with Griezmann’s when he talked about the long-term future of Morata at the club. Atletico Madrid will receive €35m if Juventus sign Morata on the back of his loan spell at the club. Cerezo says he doesn’t know what will happen to Morataand his long-term future at the club. Reports say that Juventus are willimg to pay just €20m for Atletico Madrid instead of the €35m purchase option in his loan deal to the club in 2020.