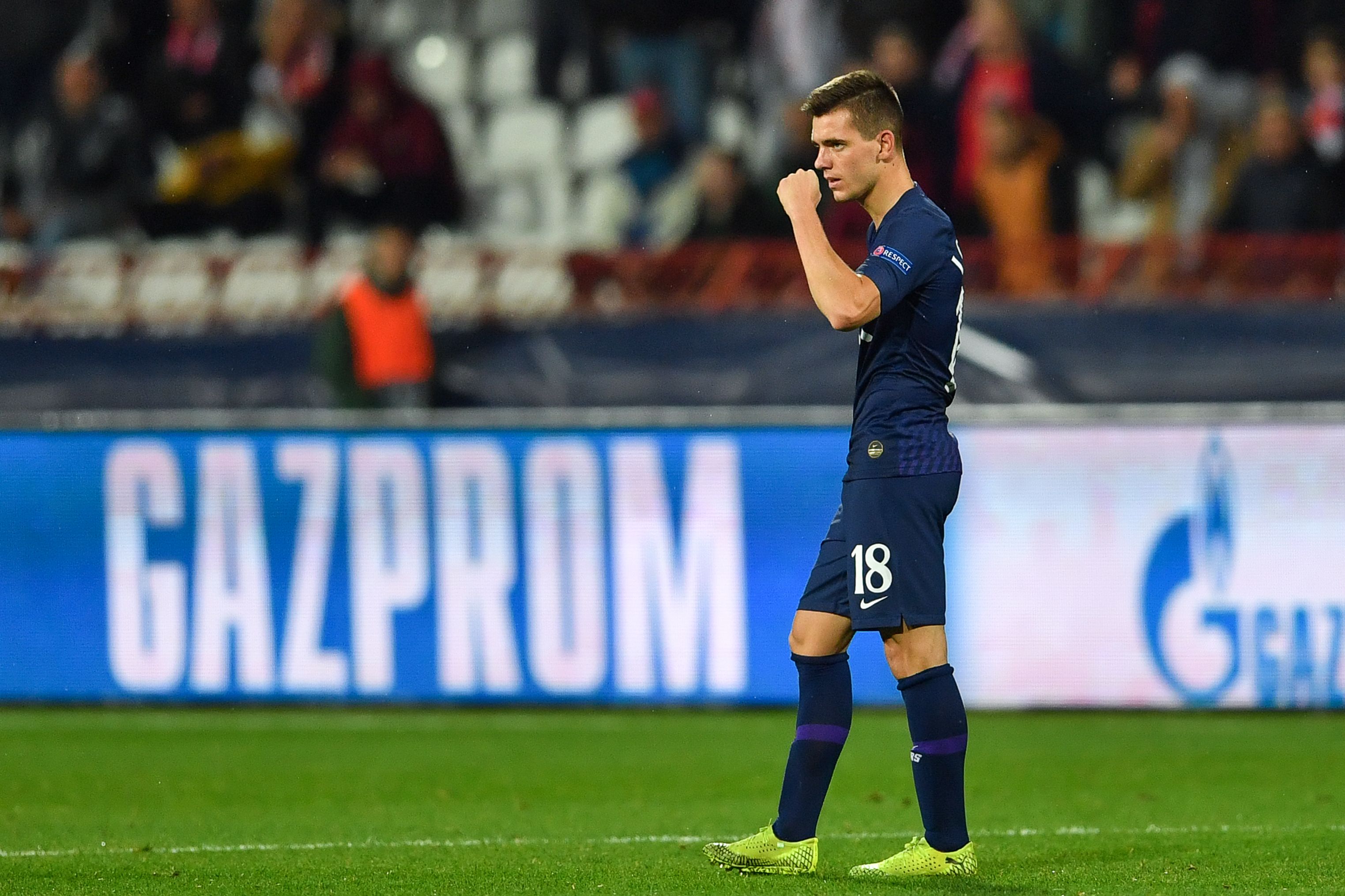 Villarreal have attempted to sign Lo Celso on a permanent deal. But the operation has been made far too complicated due to the club’s poor economic situation, which might make it difficult for them to match Spurs’ price tag, even though the player himself is determined to continue at Villarreal. In addition to the Yellow Submarines, another club in contention to sign Lo Celso this summer are Atletico Madrid. The 2020/21 Spanish champions have been offered the opportunity to sign the Argentine, presumably for a fee of €30 million. Although there has not been any particular progress in the deal, the club rate the player highly.

A move to Wanda Metropolitano thus remains a possibility for Lo Celso, who has a solid track record in La Liga. The Argentine had even made his breakthrough in Europe at Real Betis, scoring 16 goals and making six assists in less than 50 competitive appearances for the club. The former PSG starlet impressed at Villarreal as well. Although he was not involved in a single goal, his performances were critical in helping the Yellow Submarines reach the semi-final of the UEFA Champions League and seal a seventh-place finish in the league.

Despite his heroics, Tottenham have no intention of keeping hold of the playmaker. They are prioritising a move to re-sign Christian Eriksen while several other options have been mooted, including Lucas Paqueta and Gerard Deulofeu. Atletico Madrid, meanwhile, could consider a move for Lo Celso if they are able to offload Thomas Lemar. The Frenchman is currently in the last year of his contract and it will be the final opportunity for the club to cash in on the player before he leaves for free in 2023.