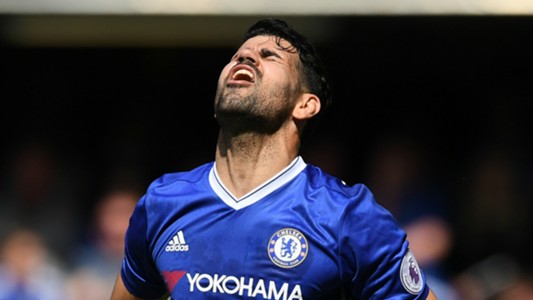 The two-time Premier League winner feels unjustly treated by Conte and the club. Costa feels he played a huge part in the recent success of the west London side and deserves better treatment. He was in South America recently while the rest of the team had resumed training following his fall out with Conte. END_OF_DOCUMENT_TOKEN_TO_BE_REPLACED

A player as brilliant as Ronaldo know all too well that no club in the whole world come close in terms of providing a relatively stress free platform thoroughly made for his sole flourish than Real Madrid. END_OF_DOCUMENT_TOKEN_TO_BE_REPLACED

Diego Simeone has hinted that he might be staying at Atletico Madrid next season.

This is surely great news for Atletico Madrid fans as they will want the highly successful manager to remain with the team.

Indeed Simeone has turned the club around and has made them one of the best in Europe. This season itself they have managed to reach the semi-final of the Champions League only to be eliminated by Real Madrid.

Simeone told the club’s fans that if everything goes well, he will be with them next season and that he will be managing the team in the Audi Cup.

This will be a great news for the fans amidst rumors that the manager might be leaving for Inter Milan during the summer. With the Italian club having sacked their manager, there were rumors that the team might be looking to bring Simeone to Italy. END_OF_DOCUMENT_TOKEN_TO_BE_REPLACED

“You talk about the big clubs and United is up there. While he’s happy there, I can’t see him leaving,” Giggs opined. END_OF_DOCUMENT_TOKEN_TO_BE_REPLACED 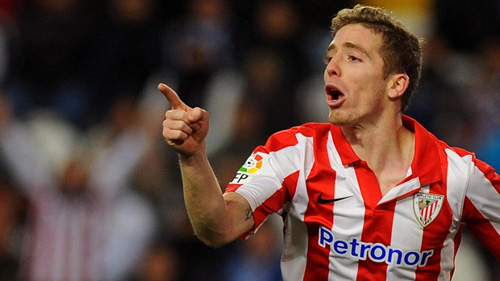 As a result, he decided to join Italian outfit Cesena in 2010 on a free transfer. He spent only one season in Italy before being drawn back to Brazilian football with Fluminense. Cavalieri has become one of the reliable players for the Brazilian outfit so much so that they have decided to extend the contract of the player even though he is 34. END_OF_DOCUMENT_TOKEN_TO_BE_REPLACED Antoine Griezmann was once again at his brilliant best after scoring twice, but the game could have easily ended in a disappointing home draw had it not been for his late goal. Even though the Frenchman had a given the home team the lead after just 28 minutes,Rostov made it clear that they will not be going down easily. Azmoun came up with an equaliser just after two minutes and the game was evenly poised at the second half. Atletico, though, came up with a valiant effort in the second half which ultimately gave them the deserved goal right at the end of the match.
END_OF_DOCUMENT_TOKEN_TO_BE_REPLACED

Indeed, Atletico Madrid was beaten in the Champions League final last season and Antoine Griezmann said that he was disappointed with the way the final ended. He stated that the team played well throughout the competition and that it was a massive disappointment for them to have been beaten by their bitter rivals. The Atletico Madrid forward said that the team is ready for the new season and that they hope to replicate the same performance as last year.
END_OF_DOCUMENT_TOKEN_TO_BE_REPLACED

This stubbornness on the part of coach is very unpleasant. One can’t quite comprehend such compulsion. END_OF_DOCUMENT_TOKEN_TO_BE_REPLACED The story of Atletico Madrid remains to be told. The team was yet to catch up to the two teams of Spain. Diego Simeone is in charge of the team, has had to struggle with a limited budget as well as limited access to players unlike teams like Real Madrid. Hence, when a team is playing under such circumstances, if they have come close to winning that would be a wonderful feat. END_OF_DOCUMENT_TOKEN_TO_BE_REPLACED